What is the IUS?
First of all, please don’t confuse it with the IUD. The IUD is the contraceptive ‘coil’ and a major problem with it is that it tends to make your periods heavier, longer and sometimes more painful.

Term watch
The letters ‘IUS’ stand for ‘intrauterine system’ (intrauterine means inside your womb) but a lot of people refer to it by its brand name, Mirena. It has steadily become more popular during the 21st century.
The IUS is quite different to the IUD, because it contains a hormone. In addition to being a contraceptive, it usually makes your periods shorter, lighter and pain-free. So it’s often used in order to treat period problems.
It's quite often given to post-menopausal women, in order to help them ‘balance’ their hormone replacement therapy (HRT).

What does it look like?
It’s not much longer than a match, and is more or less T-shaped. It has a couple of short threads hanging from the foot of the ‘T'. These are useful when the time comes to remove it; all the doctor or nurse has to do is to tug on them with a little clamp.

Most importantly, the stem of the ‘T’ contains a reservoir full of female hormone, of the type known as a ‘progestogen’. This hormone is steadily released into your womb, day after day, for as long as you use the device, making it more effective in preventing pregnancies.
The IUS can last for up to five years, after that, it’s ‘worn out’ – so you would need to have it changed.
How effective is Mirena in protecting me against pregnancy?
Very effective indeed – and better than the IUD (‘coil’). Its effectiveness rate is generally reckoned to be around 99 per cent, which means that if 100 women use Mirena for a year, then only one of them would get pregnant. (Indeed, recent trials have claimed even lower failure rates than that.)

It starts to protect you against pregnancy as soon as it’s been put in.
Incidentally, if you decide that you now want to get pregnant, your fertility should return immediately after the device is removed.
How does it work?

It works by thickening the mucus inside your cervix, making it very difficult for sperm to get through. Also, the hormone thins down the lining of your womb – thus making it unlikely to ‘accept’ an egg.

The hormone in Mirena is called ‘levonorgestrel,’ or ‘LNG'. It’s a component of several contraceptive Pills.

In some women, the hormone has the effect of preventing the ovaries from releasing eggs. (This helps to make the IUS more effective than the IUD.)
Family planning experts say that the device does not cause an abortion.

What are the drawbacks of the IUS?
Like all other methods of contraception, Mirena has its drawbacks.
* It takes some months for it to establish control over your periods.
* During those first few months, you’re likely to have irregular (but fairly slight) bleeding – so keep pads or tampons handy.
* The hormone in Mirena does get into your system, and it may cause breast tenderness though this often goes away after a few months.
* The hormone can also cause acne (spots).
* It can occasionally cause headaches or mood changes.
* The hormone can also cause cysts on your ovaries – but these are very rarely serious, and they don’t usually require any treatment. However, the latest advice says that they should be monitored by ultrasound scan.
Furthermore, the IUS can – like the IUD – occasionally:
* fall out
* penetrate the wall of the womb (‘perforation’), especially during insertion.
You should check your ‘threads’ regularly to make sure the device isn’t falling out. And if you ever get a lot of pain in your lower tummy – which might indicate perforation - contact a doctor.
There is a small risk of infection associated with any device that is put into the womb. Women who have had many partners are most at risk.
Do we know the long-term effects of Mirena?
No, we don’t. It’s only been around since the late nineties, so – to be frank – doctors have no idea what the effects of the hormone might be after 20 years or so.
However, at the moment there are no indications that it might cause cancer or other nasty side-effects in the long term.

So what are the advantages of the IUS?
An increasing number of women like it, because:
* it doesn’t interfere with sex
* it’s so effective
* you can keep it in for five years
* it usually gets rid of your period pain (I LIKE THIS)
* after a few months, it should reduce menstrual flow to little or nothing (NI PUN BEST)

So Mirena is becoming more popular. In 2008, the Family Planning Association (fpa) estimated that it’s used by 2% of British women aged 16 to 49.
Is there anyone who shouldn’t use it?
Yes.
Your family planning nurse or doctor will tell you more about this, but among those who shouldn’t try Mirena are:
* women with unexplained vaginal bleeding
* women with pelvic infections
* women with structural abnormalities of the womb or cervix
* probably women with heart valve trouble – unless a specialist gives the OK.
Not many young women use the IUS;
it's really more suitable for people who’ve had children.
What do I do if I want to try the IUS?
Find a doctor who has been properly trained in how to fit a Mirena. On no account go to anyone who hasn’t.
Many experts work in family planning clinics, but an increasing number of general practitioners have now been trained.
If you can’t find anyone, then ring the fpa helpline on 0845 310 1334.
Please bear in mind that a Mirena is usually inserted within seven days after the start of a period. It can also be inserted six weeks after the birth of a baby or immediately after a termination.
Before you have the device inserted, you may well be asked to have a vaginal swab test to make sure you haven’t got a chlamydia infection.
What is the insertion like?
It generally hurts a bit – less so if you’ve had several children. You may want to take aspirin or paracetamol beforehand. Some doctors will give you an injection of local anaesthetic.
You take off everything below the waist, and lie on the clinic’s couch – usually on your back. The doctor or nurse examines you internally with their gloved fingers, then checks out your cervix, using a special instrument that gives a good view of it.
Then they insert the thin ‘straw’ which contains the Mirena – pushing it through the hole in your cervix and into your womb. That’s the bit that may cause you pain.
Afterwards, you’ll be asked to sit (or lie down) and rest for a while. Take it easy for the rest of the evening.
It’s common to get slight pain and bleeding in the next few days. But if you’re concerned, don’t hesitate to contact the doctor or clinic. Similarly, if you’re unlucky enough to get an offensive (ie smelly) discharge, this might indicate an infection – so seek medical help.
Email Post
Labels: family planning Ummi 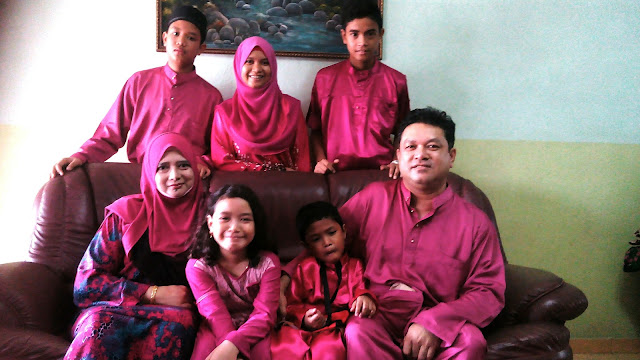 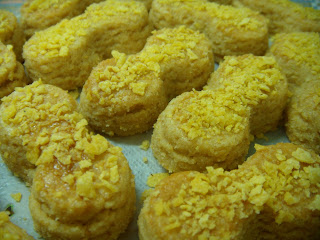